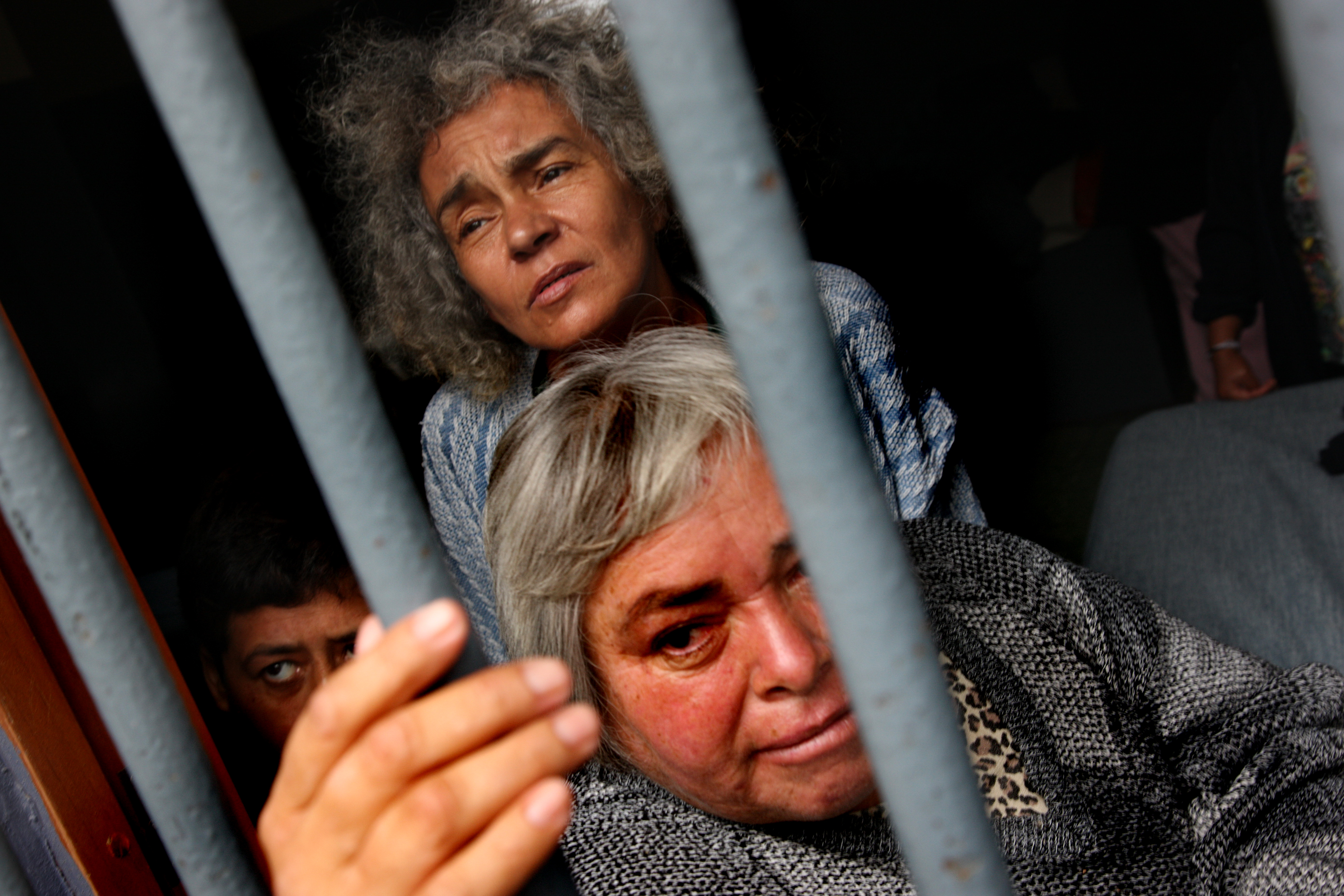 DRI’s Women’s Rights Initiative focuses on challenging the “double discrimination,” women with disabilities face—both because of their gender and disability. DRI documents and exposes abuses against this population, sensitizes government authorities and civil society organizations about the importance of addressing disability from a gender perspective, and works with women’s rights groups to encourage them to include a disability perspective in their agenda.

Guatemala—  After documenting sexual abuse and trafficking of women and girls with disabilities in a Guatemalan psychiatric hospital, DRI filed a petition with before the Inter-American Commission on Human Rights (IACHR). The IACHR ordered Guatemala to take urgent measures to protect the women detained in this facility. DRI is currently working with the Guatemalan government to ensure that an end is brought to the sexual abuse and trafficking against women and girls.