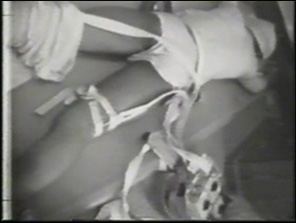 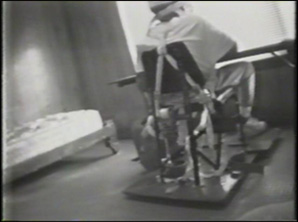 Washington, DC — April 29, 2010 — Disability Rights International has found children and adults with disabilities tortured and abused at a “special needs” residential facility in Massachusetts and has filed an “urgent appeal” with the United Nations Special Rapporteur on Torture to demand the United States government end the torture immediately.

MDRI’s latest report, Torture not Treatment: Electric Shock and Long-Term Restraint in the United States on Children and Adults with Disabilities at the Judge Rotenberg Center (JRC), documents the use of electric shocks on the legs, arms, torsos and soles of feet of people with disabilities — for weeks, months and sometimes years. JRC uses punishments as treatment and US advocates have been trying for decades to close the school and end these practices. The school also uses 4-point restraint boards, tying children to the boards while simultaneously shocking them for hours; mock assaults; food deprivation; shock chairs; isolation and long-term restraint. Residents at JRC are diagnosed with a variety of behavioral, intellectual and psychiatric disabilities such as autism, bi-polar disorder and learning disabilities.

Click here to read more about our US investigation and the United Nation’s confirmation that the abuses are, in fact, torture.