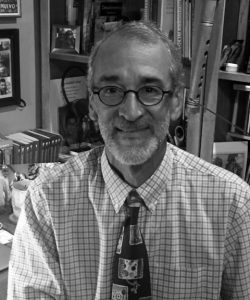 In 2010, the Health Resources and Services Administration’s Maternal and Child Health Bureau named him “Champion in the Field of Maternal and Child Health within States and Jurisdictions” in recognition of his work towards improving systems of care for children with disabilities and their families in the state of New Mexico. In 2011 he received the” Ethics In Business Award. In 2010, 2012, 2013 and 2015 Dr. Aceves was recognized as part of the Best Doctors in America. In 2015, Dr. Aceves received the “Con Alma” nomination from the Alma Health Foundation.

Dr. Aceves studied Medicine at the Autonomous University of Guadalajara and did his residency in pediatrics at the University of Texas. He currently serves as a federal consultant and monitor for the Federal Court of the United States in relation to the care and services for people with intellectual and developmental disabilities.